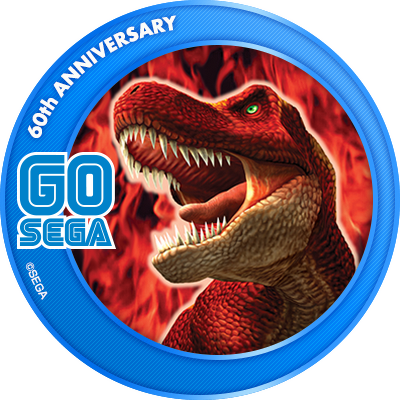 My name is Harry Vallet, and today, I am helping Paramount Pictures on the reboot series of "Transformers", and I am looking for experts of RPG (short of Role-Playing Game) for my assistance on finding the abilities for the ten main Autobots and ten main Decepti…

Elemental Dinosaurs is a parody of Dinosaur King but with more dinosaurs, better moves, and new elements. In the world of NathanComix, it's one of the best games of Nintendo.

so quit a while ago i was starting to create a film called "Terry's Island: Dinosaur War " (click the link for more info) which is a film mainly based on the dinosaur king series. you can find the preview for it on youtubehere

so what do you think? any further…

Retrieved from "https://dinosaurking.fandom.com/wiki/Dinosaur_King_Wiki?oldid=57375"
Community content is available under CC-BY-SA unless otherwise noted.