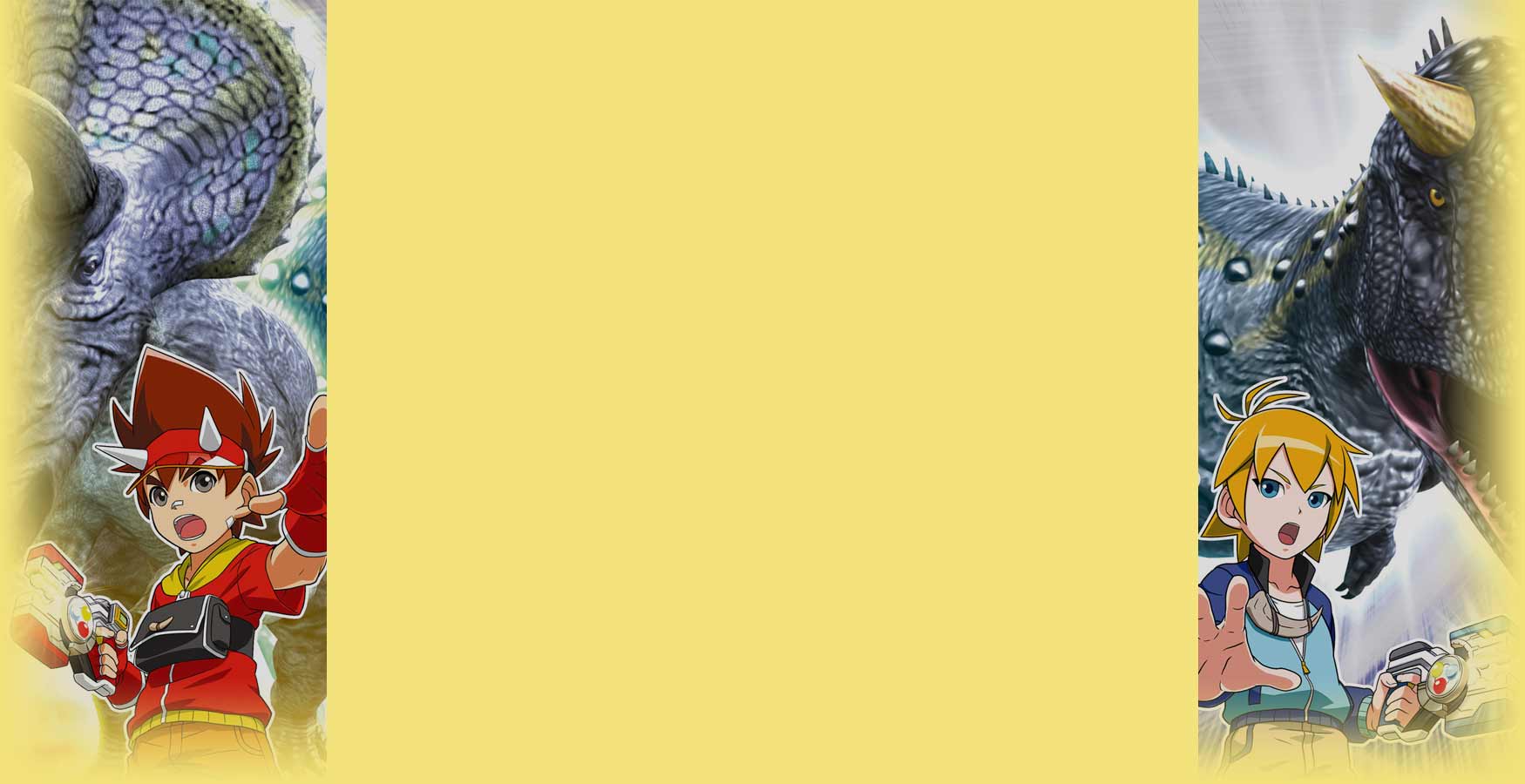 The velociraptor is an extremely popular dinosaur, so why didn't they include it as a dino you could battle w/????

(edited by A Fandom user)
Velociraptor
0

Probably because it's so small (only 6 feet long) and would get stepped on by almost any opponent and look impossibly unrealistically strong if it still managed to fight. Therefore, (at least I'd say) they gave it an assisting role as a Move Card Dinosaur so that after you've already hit your opponent down, Velociraptor can jump in and look cool doing way more than it looks like it should be able to.

What do you think?